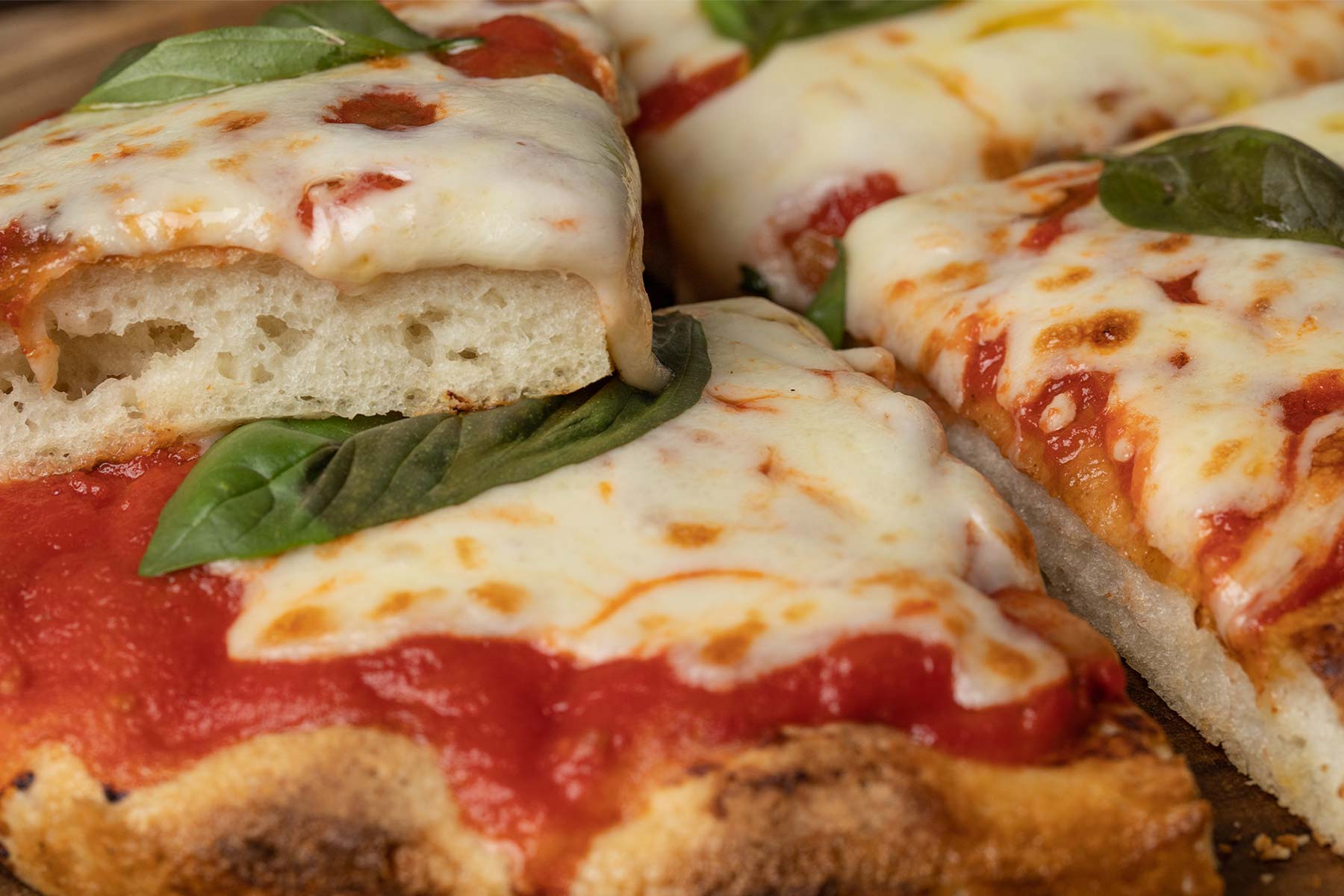 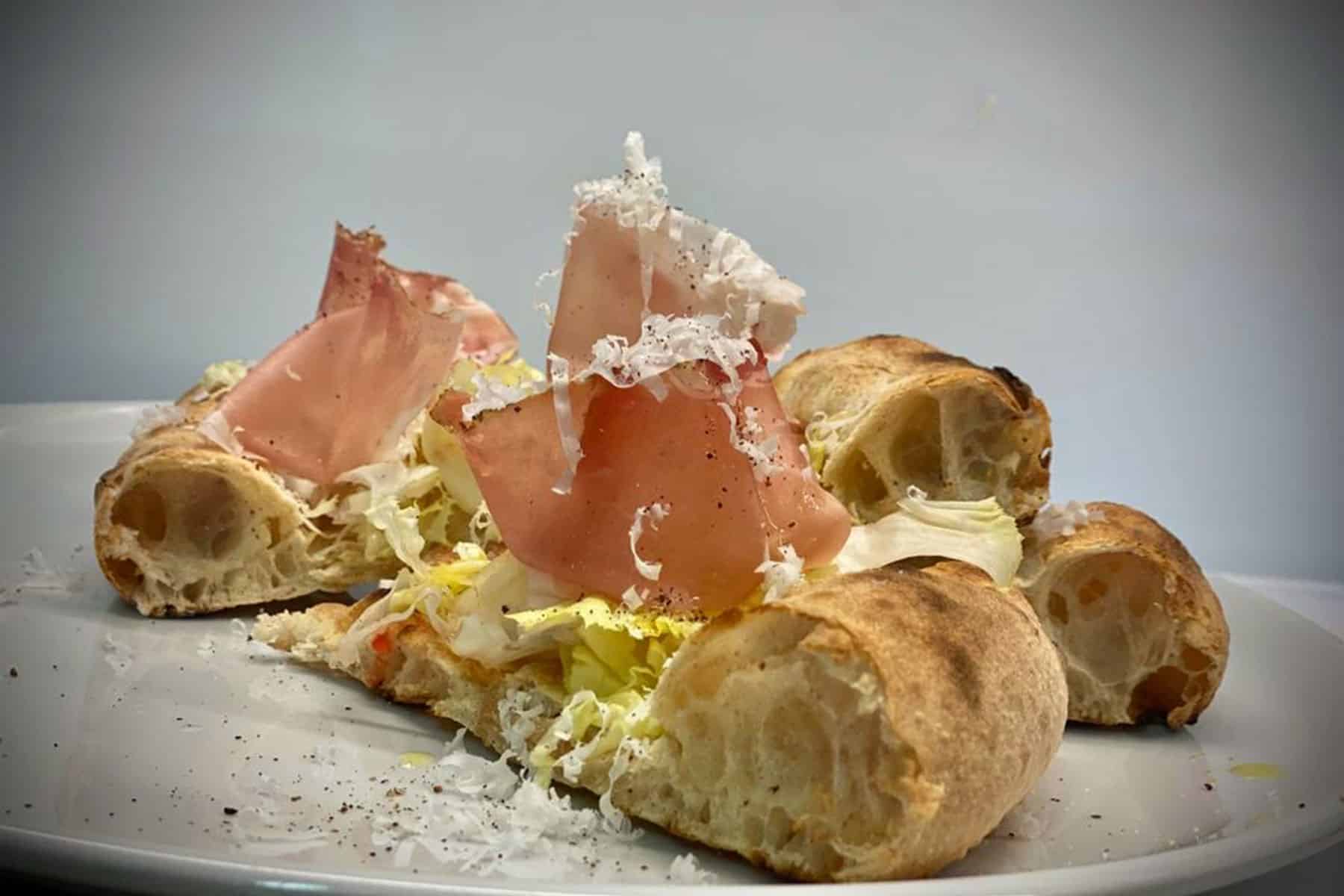 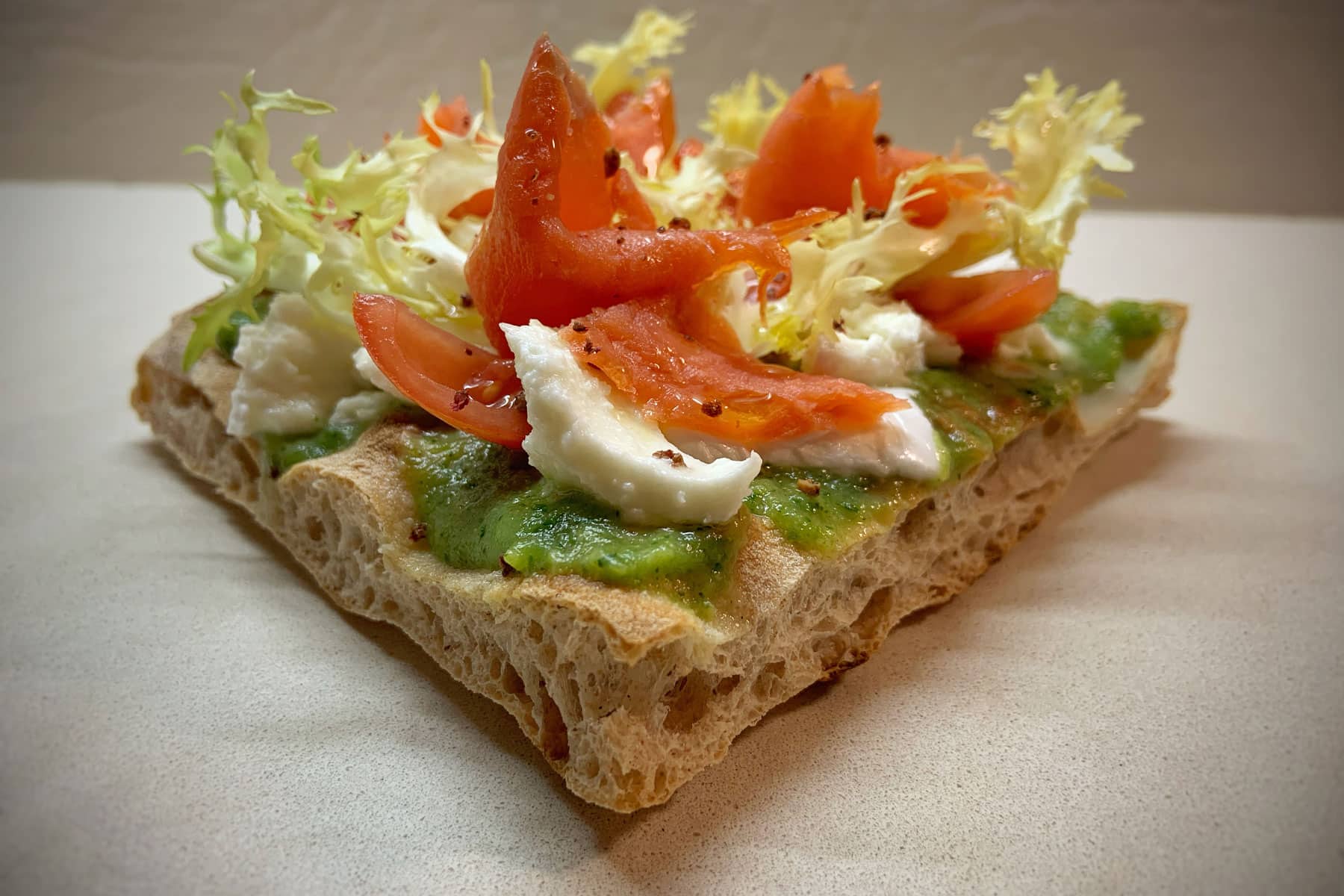 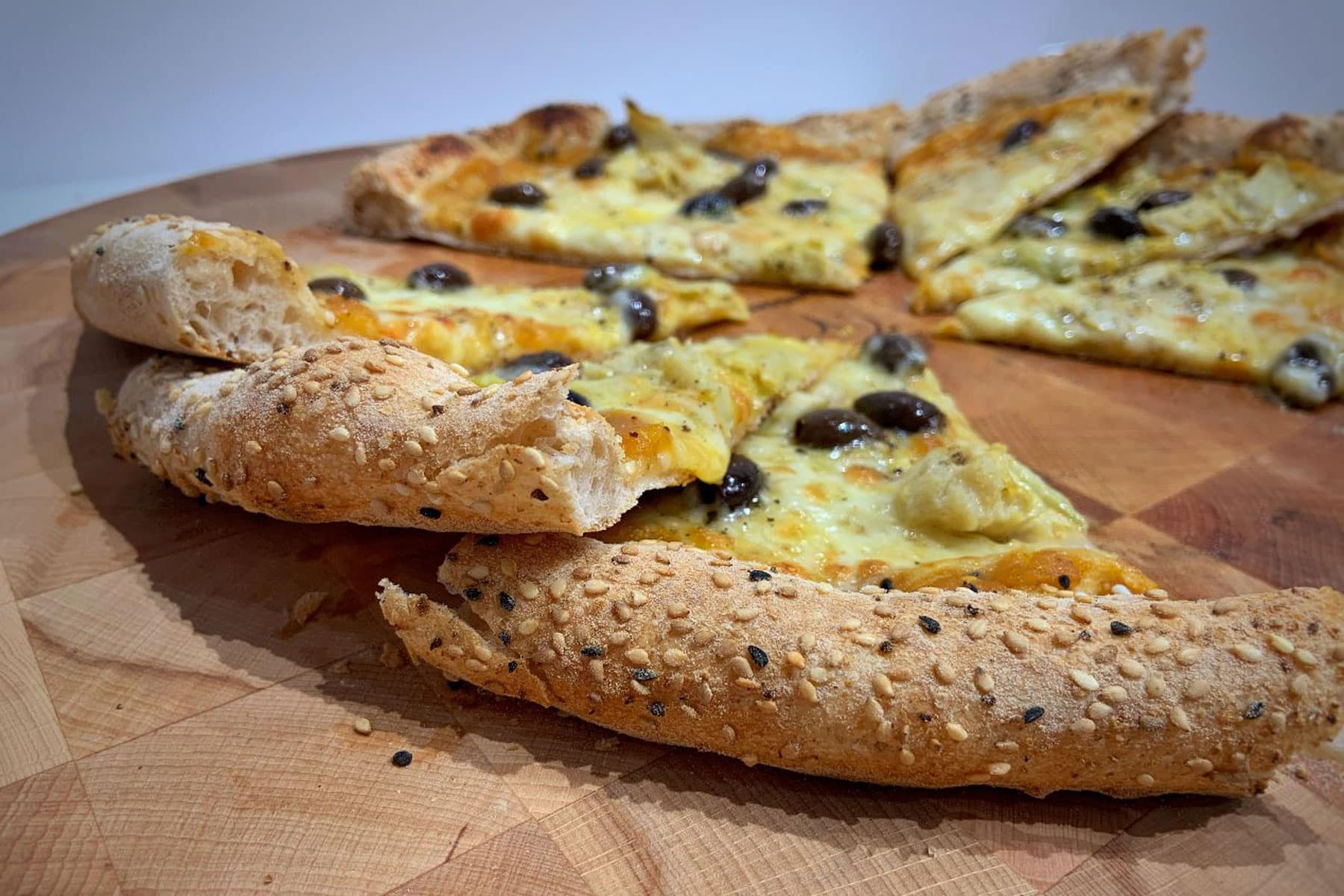 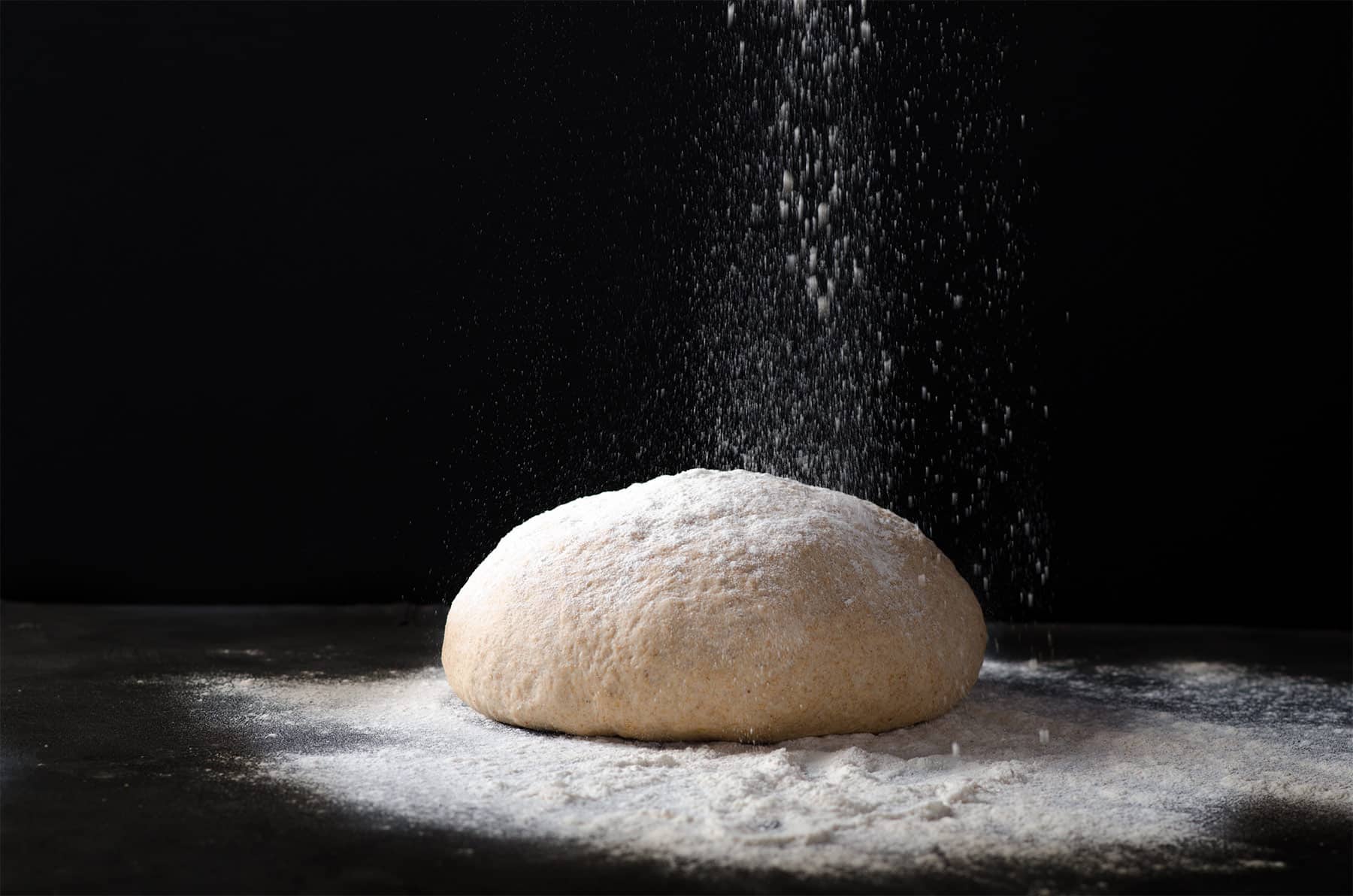 Continue ReadingClassic Round Pizza Made With Whole-Wheat Fine-Milled Flour 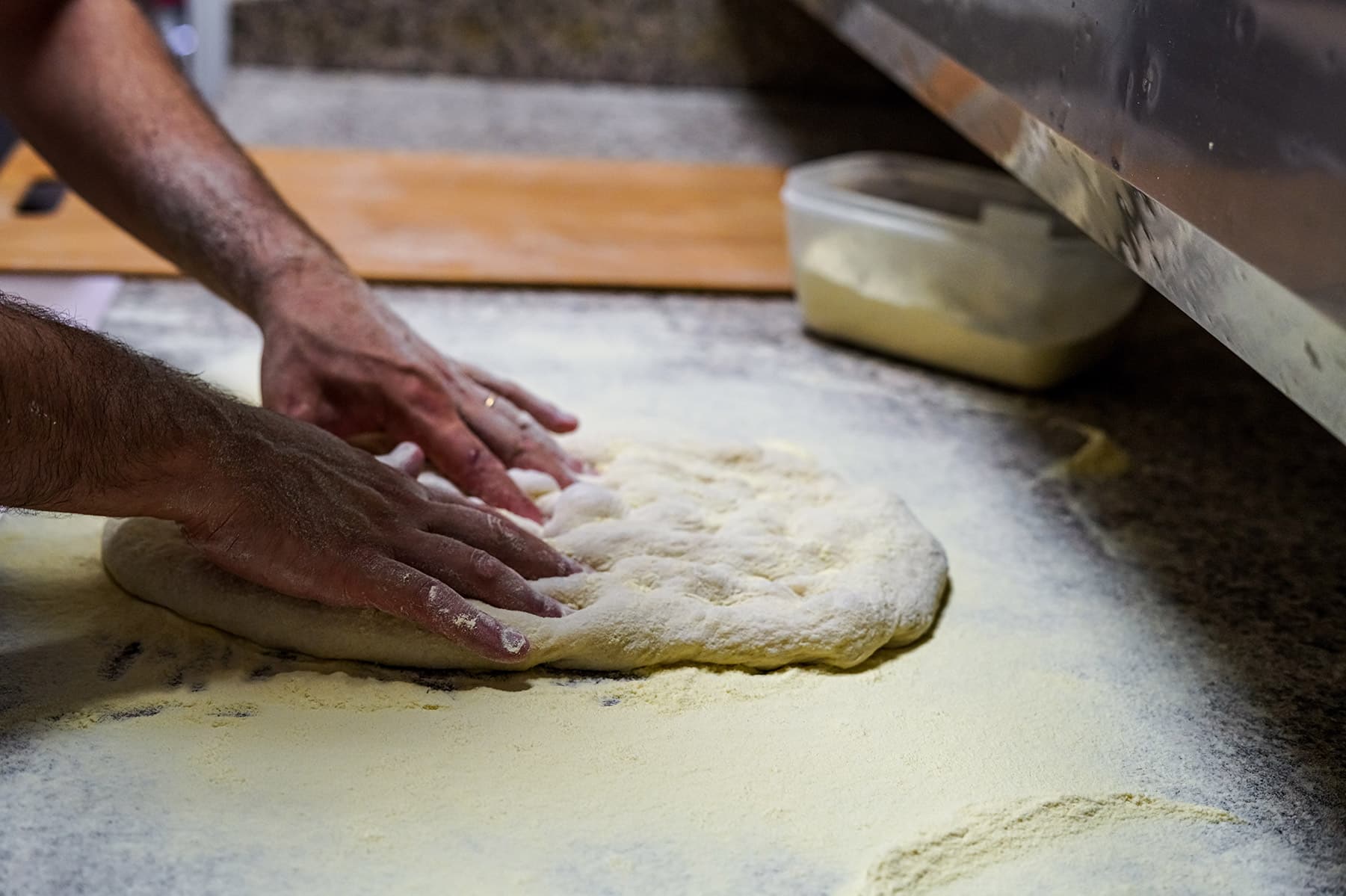 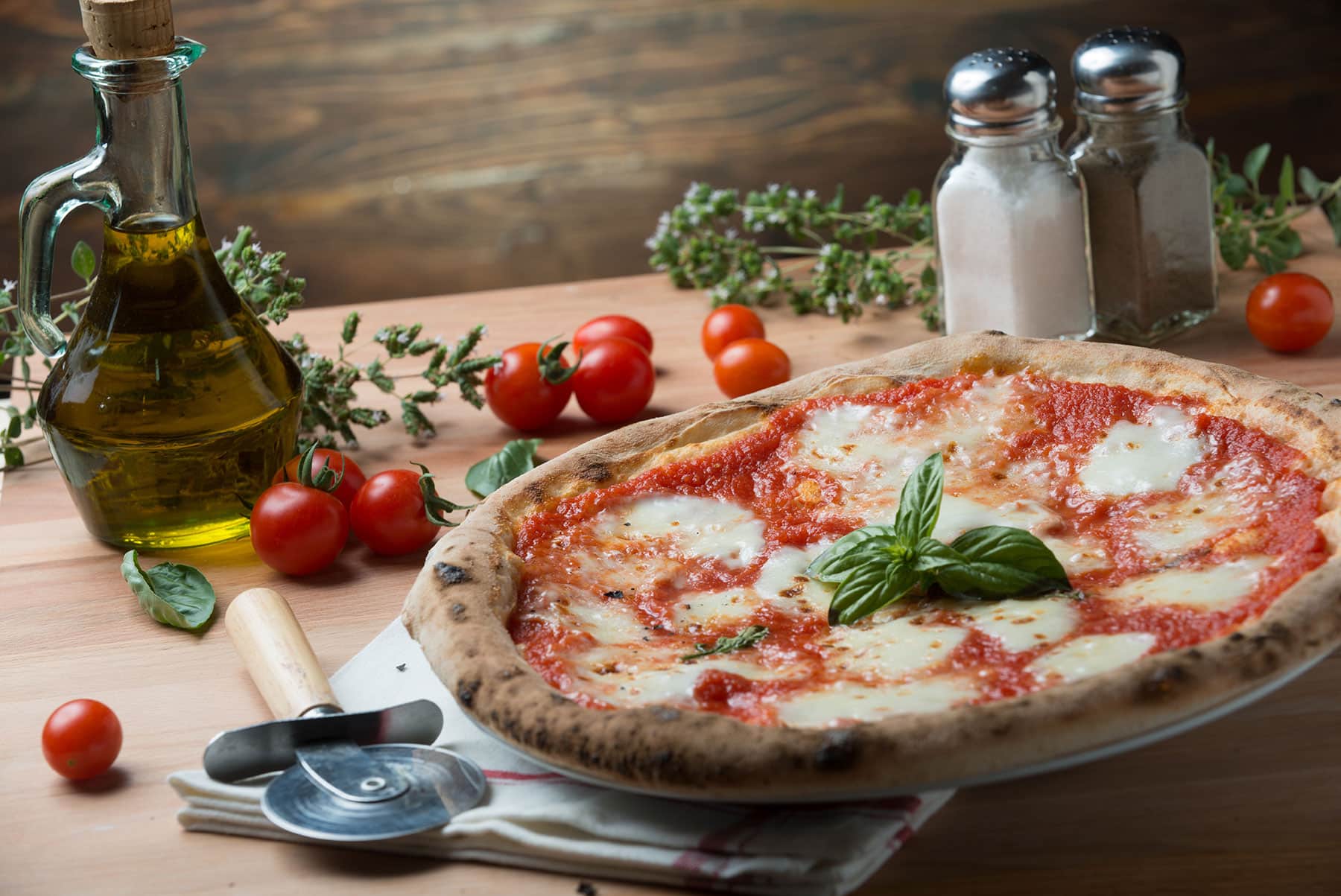 Continue ReadingClassic Round Pizza Made With Organic Type “0” Flour 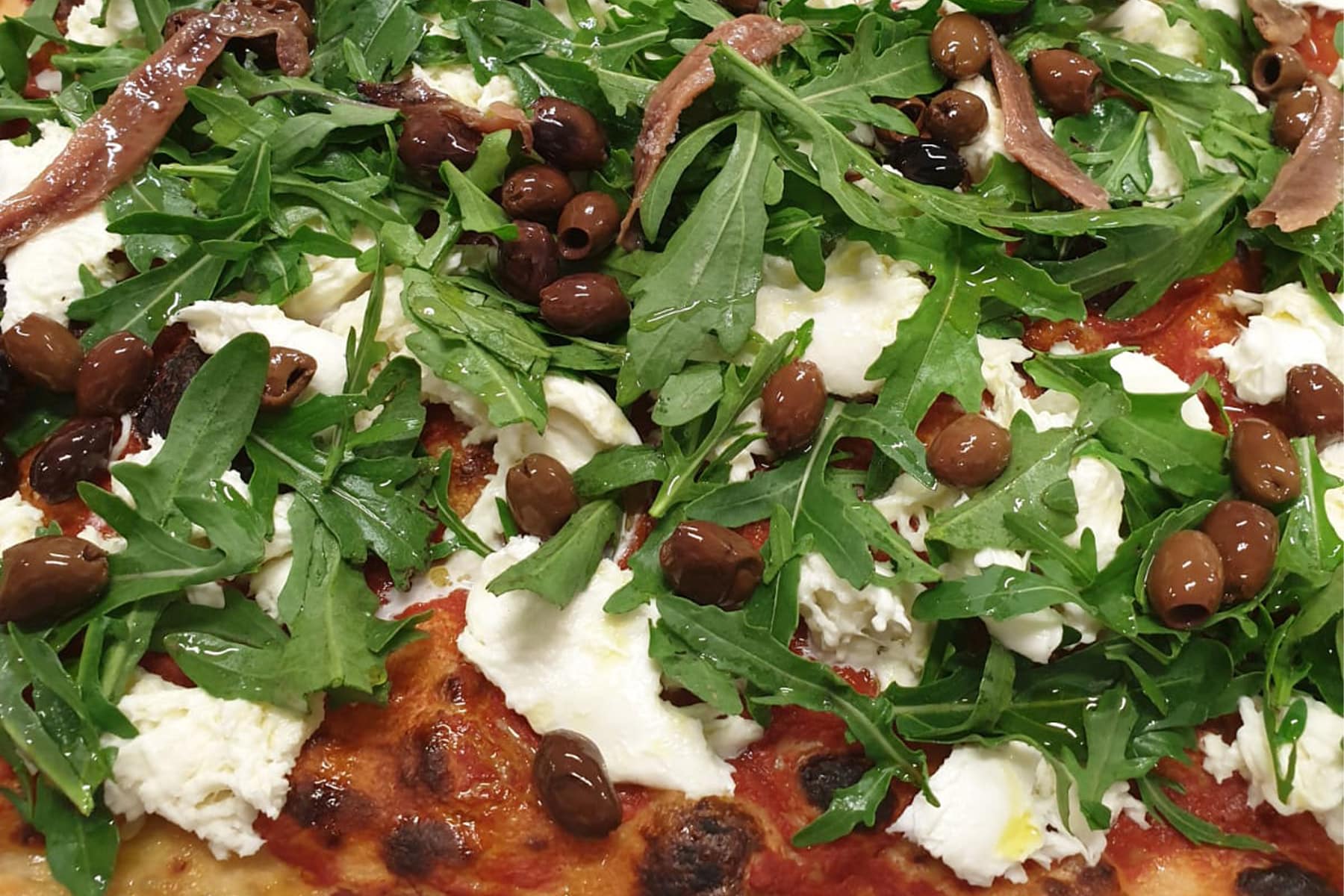 This recipe has been kindly provided by Agugiaro & Figna and 5 Stagioni flour.
Discover all the secrets of this soft, airy and delicious Roman-style pizza baked in a pan. 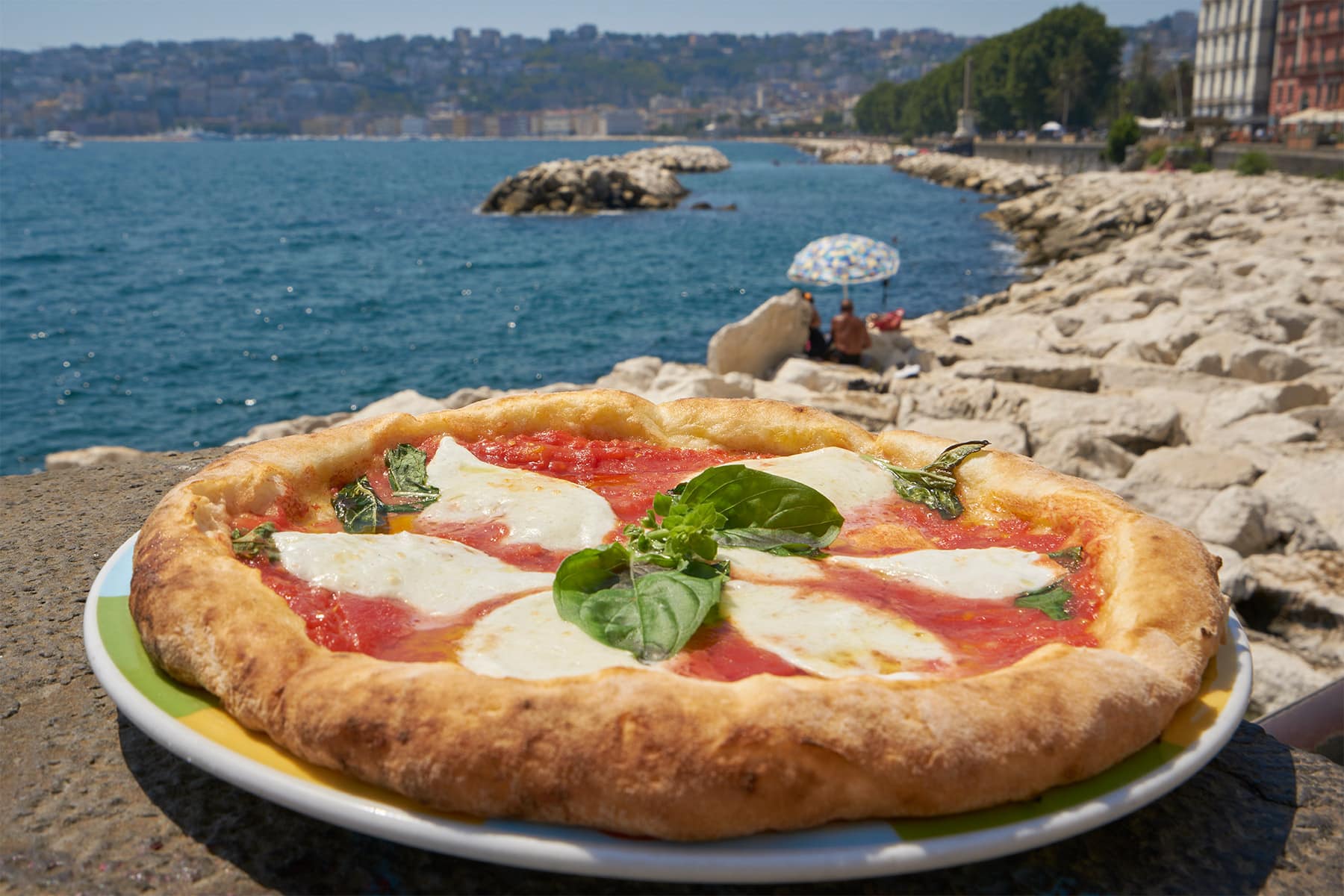 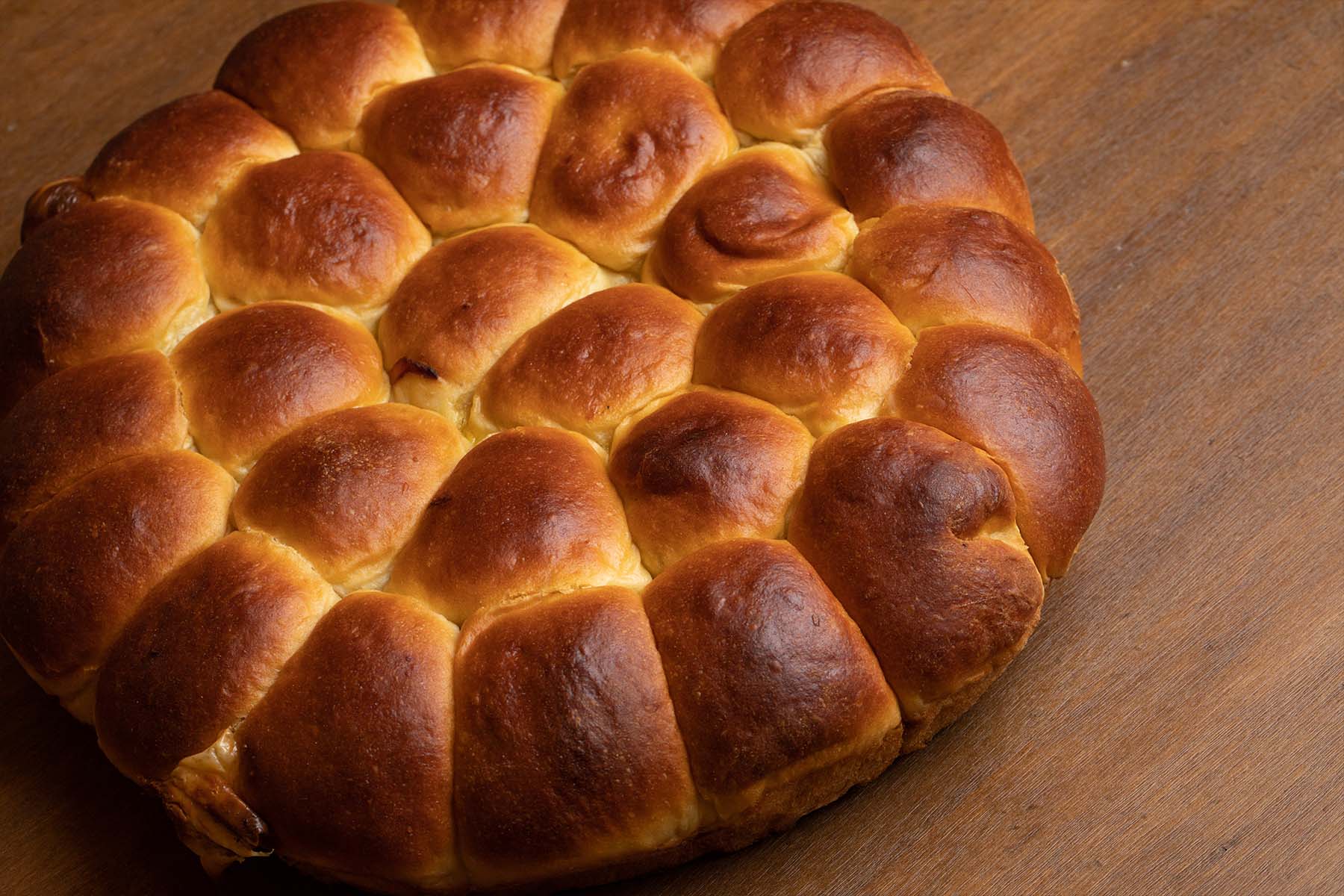 A Danubio is a pull-apart large brioche, buttery and tender, each part to be pulled is a tender little bun or roll, stuffed with either a savoury or sweet filling, a speciality of the inimitable city of Naples. The Danubio napoletano is often served as an afternoon snack, or as part of a pre-dinner appetizer. Savoury fillings could include the sun-dried tomato pesto and mozzarella in the recipe below, or for an Indian flavour, Palak Paneer would make a wonderful filling (see recipe below). Sweet fillings could be jam, pastry cream, sweetened ricotta and sultanas. Danubio is Italian for the River Danube, the majestic waterway that sweeps through Eastern Europe: Austria, Slovakia, Hungary, Croatia, Serbia, Romania, Bulgaria, Moldova and Ukraine. Legend has it that the Danubio was created by Neapolitan pastry chef, Mario Scaturchio in the 1920s. He named it in honour of his Austrian aunt. But others claim that it is based on an old Bohemian pastry filled with plum jam. It then came to Naples when an Austria princess, Maria Carolina, married the Bourbon King Ferdinand 1V of Naples in 1768. She brought her Viennese chefs; they in turn brought the pastry (called Buchteln) recipe. King Ferdinand IV of Naples. Brioche dough is quite sticky, so it is best to use a stand mixer fitted with a dough hook to make these delightful, stuffed buns.

Yeasted dough, filled and fried to a crispy outside, stuffed with goodness within. Once you have the dough made, you can fill it with almost anything you desire, in place of the cheese filling here. Sweetened ricotta, flavoured with lemon peel; apricot jam and almonds; cheese and chitney or pickle; stewed diced apples; smoked cheese or mozzarella and anchovy.